I went for another local hike today, and it turned out being a little morbid. I hiked down Garley Canyon, in which a flash flood claimed two lives about six years ago. A family was either driving across or down the canyon when the flood hit and carried them away in their Ford Bronco, and their one-year-old boy was never found. I’d planned on having Traci follow me out and shuttle me to the top of the canyon after dropping the truck off at the bottom, but this morning I decided I needed the exercise and instead did it as a loop hike. By 10:00AM I’d parked the truck where a road crosses the canyon and started hiking down it. I saw a lot of bones, many of which were obviously deer or other wildlife. For the bones I couldn’t identify, I had to assume they were animal or else I got creeped out. The entire length of the canyon that I hiked was typical of other canyons in the area. After last week’s hike in Haley Canyon I was really hoping to find some rock art, but I had no such luck. I did find a piece of the Seal family’s Ford Bronco that had washed several miles down the canyon. 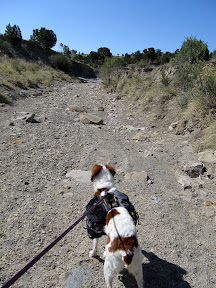 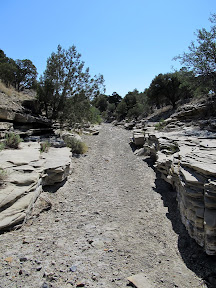 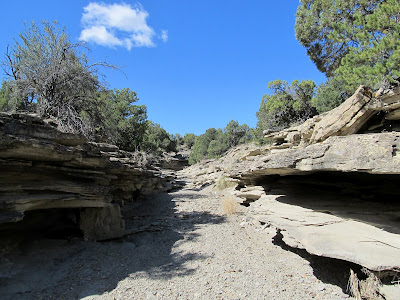 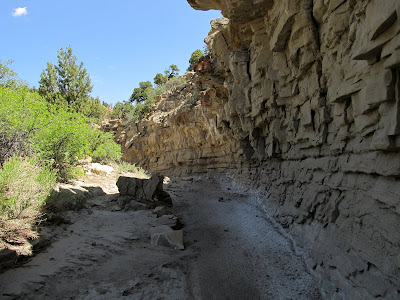 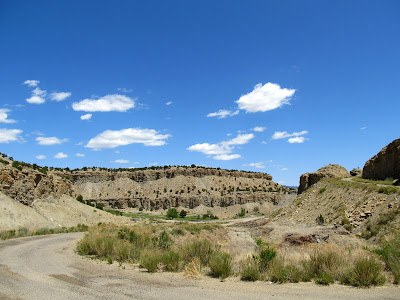 After about 3.5 miles I reached the end of the canyon near the Carbon Golf Course and hiked along a dirt road for a short distance before hiking up a fork on the north side of Garley Canyon (which I’ve unofficially called the North Fork of Garley Canyon). This fork of the canyon, which I almost didn’t hike, turned out to be a gem. There were springs and seeps all along the length of the canyon, though the water was heavily laced with minerals. On my first encounter with a seep I walked across what looked like dry ground, but there was a thin, dry mineral crust over a thick layer of mud. Most of the canyon was that way but, like the Fire Swamp, after the first encounter it was easy to avoid the rest of the hazards. 🙂 There were bobcat tracks all over the canyon. There was also a lot of thick tamarisk due to all the water, but there were game trails that avoided most of the thickest sections of tamarisk. I still had to do a fair amount of bushwhacking and came out with a few scrapes because of it. I reached the top end of the canyon where a gravel road crossed it, then walked along the road back to where the truck was parked. The total hike was about 6.3 miles and I completed it in just over five hours. The side canyon on the return trip really made it worthwhile, because Garley Canyon itself wouldn’t have been worthwhile. 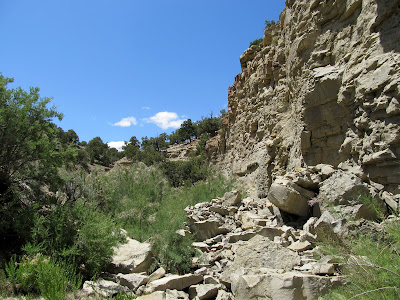 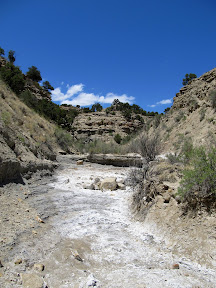 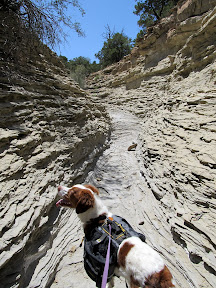 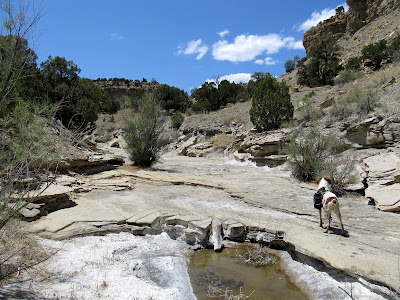 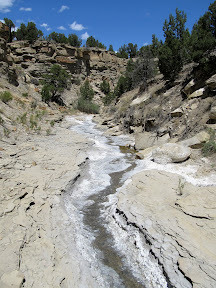 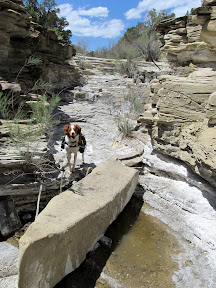 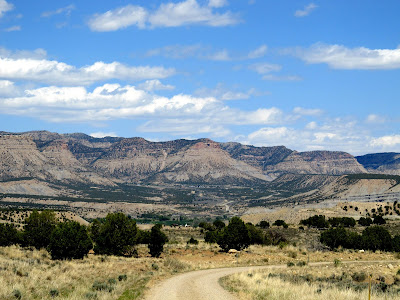