July 12-14, 2019–Part 1 of 4 of a nine-day camping trip through south-central Utah. We covered about 600 miles, camped in four different places, and were joined by friends at various points along the way.

On Friday after work, my wife and I set out on a nine day camping trip in south-central Utah. Our first two nights were spent just north of Thousand Lake Mountain in the same spot we spent my 40th birthday a few years earlier. Traci’s mom and our son Bradley joined us for both nights, as did my friend Chris. After arriving at camp we discovered that one of the roof vents on the trailer had broken, so Chris and I devised a way to get me on top to fix it with some duct tape.

Climbing onto the trailer for a field repair 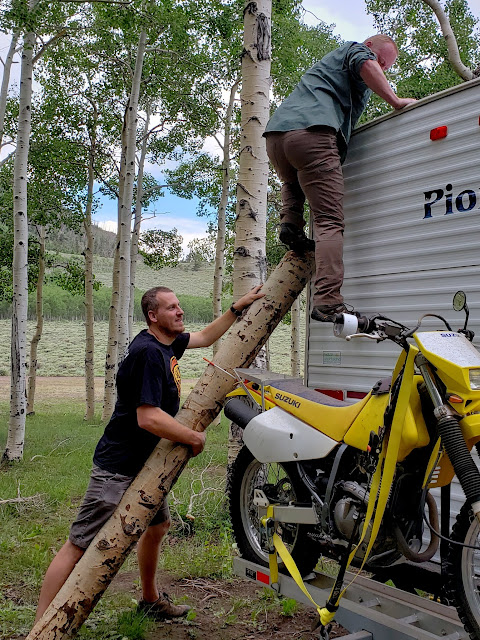 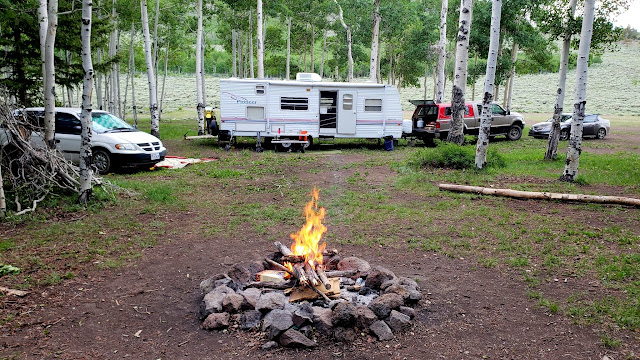 On Saturday morning Chris and I hiked to the summit of Zedd’s Mountain, one of the nearest named peaks that I hadn’t yet hiked. It was a short hike of only 2.2 miles with 1,100′ elevation gain, but the terrain offered only heavy bushwhacking or boulder-hopping with almost nothing in between. The going was tough and it took us over three hours to complete the hike. The summit wasn’t marked on the USGS topo map so Chris and I had to guess where the high point was, and I suppose we guessed correctly because we found a summit register at the apparent high point. 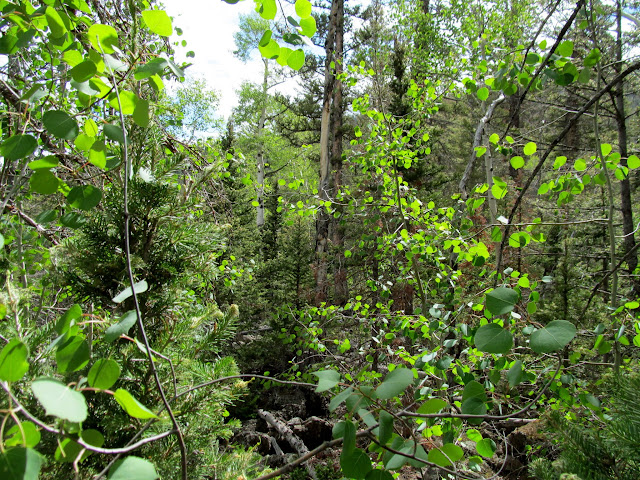 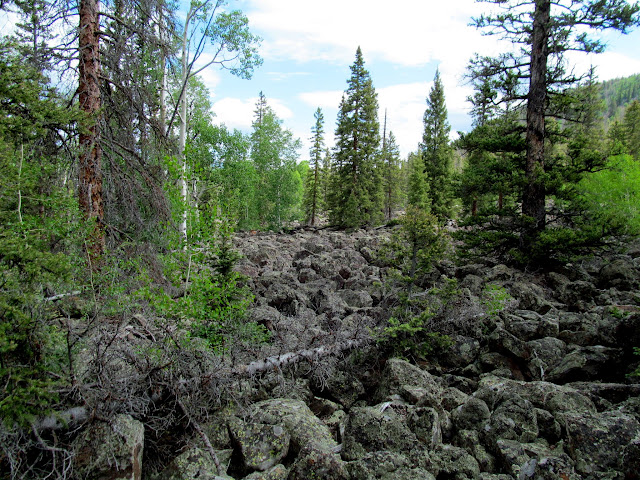 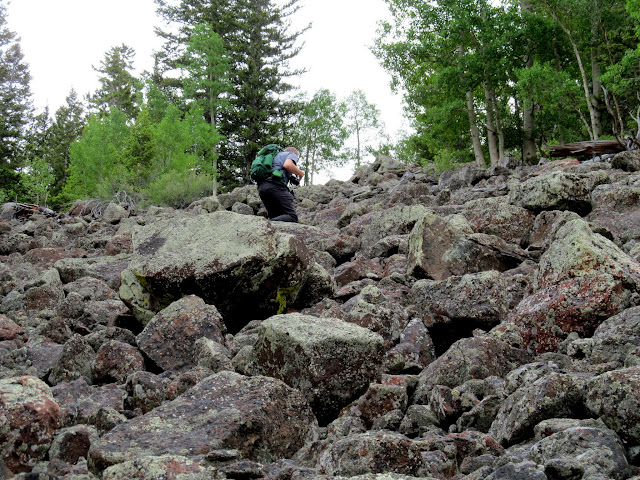 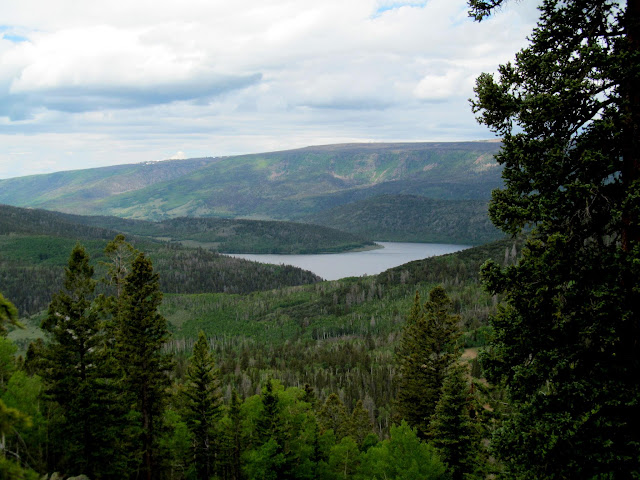 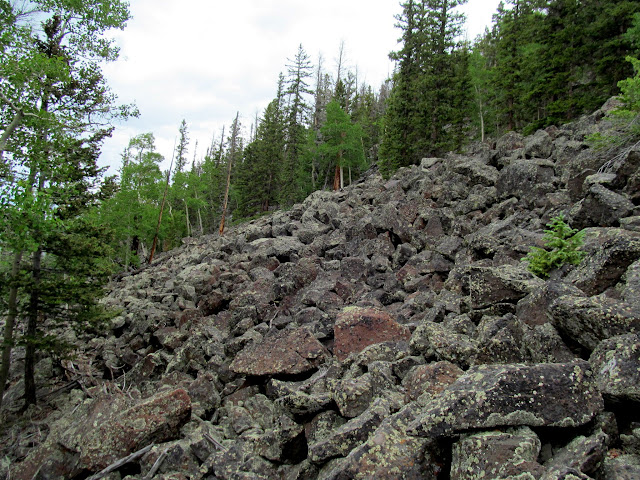 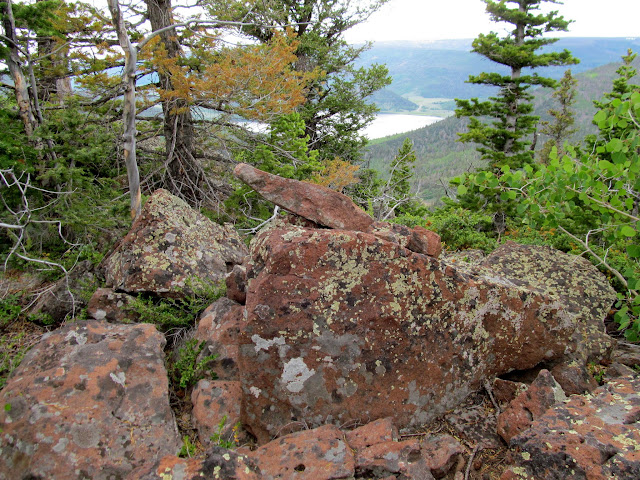 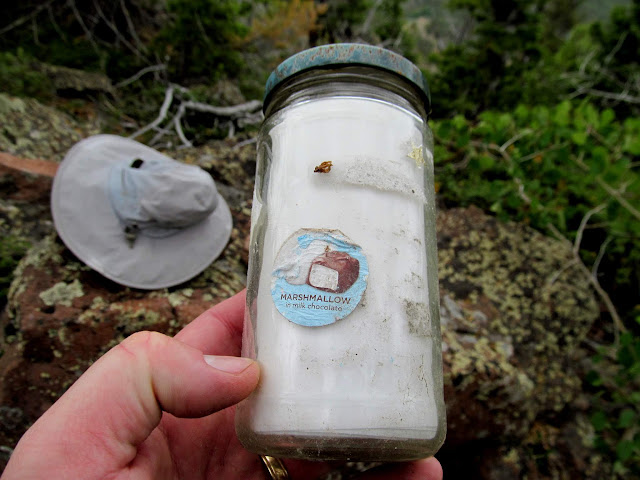 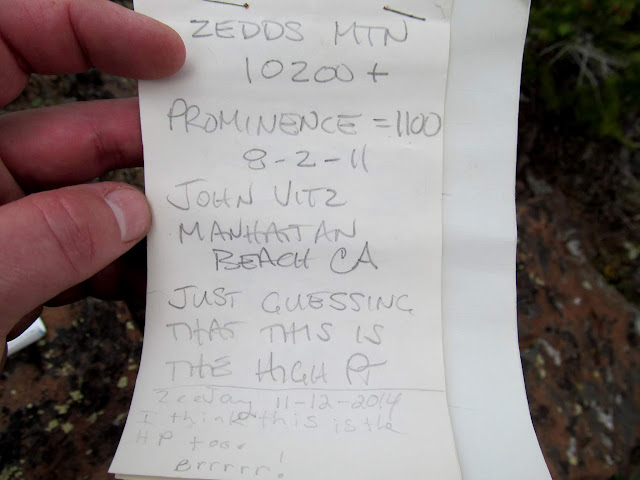 Chris and Mount Marvine in the distance 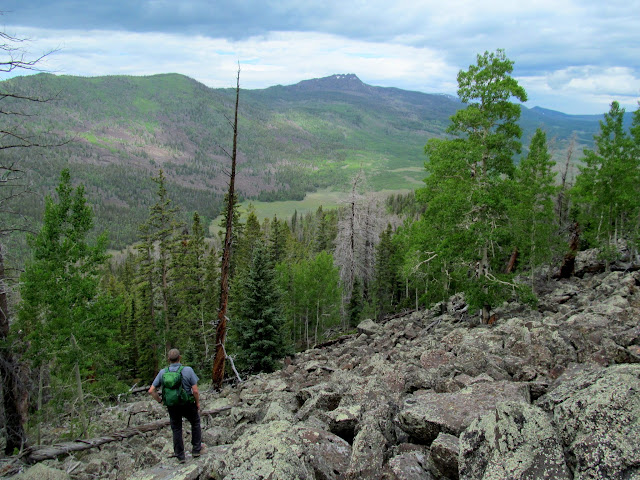 Zedd’s Mountain from our parking spot 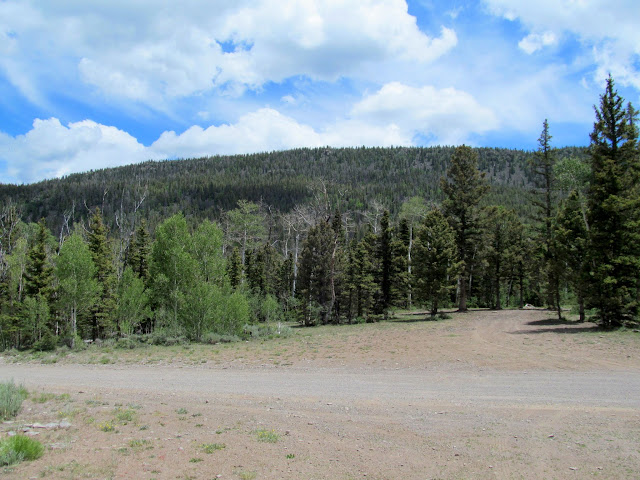 After the hike it began to rain. Chris and I went to the Lakeside Store at Fish Lake and then found a couple of geocaches on the way back to camp. It was stormy on-and-off all evening. After the sun went down we were entertained by some colorful clouds to the west and some mammatus clouds to the north. 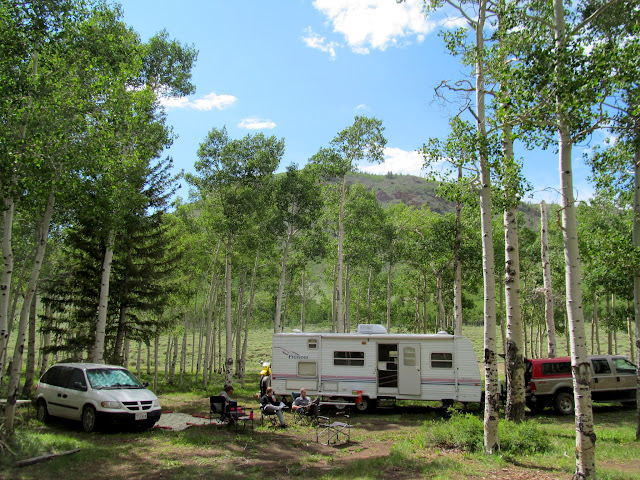 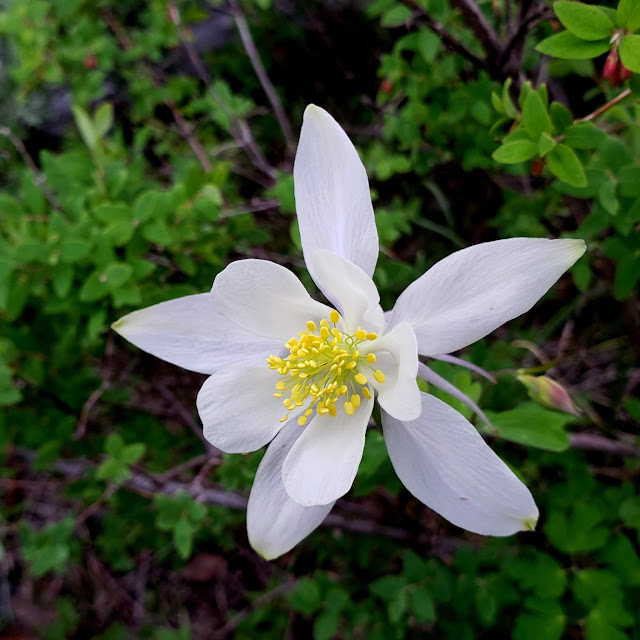 Mammatus clouds to the north 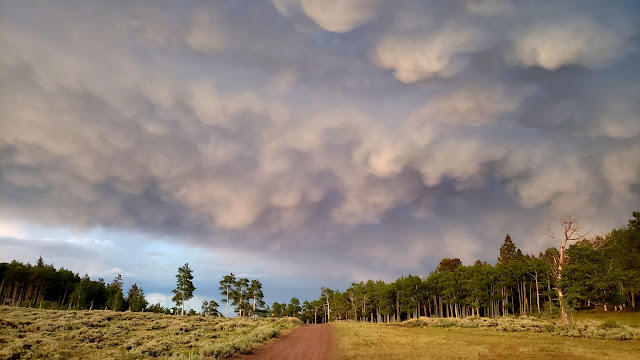 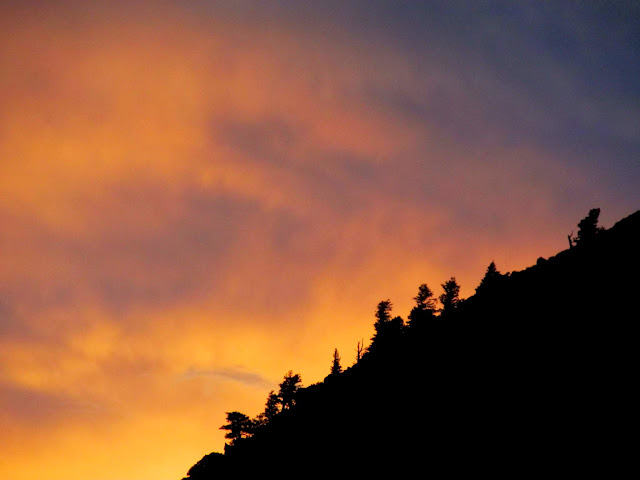 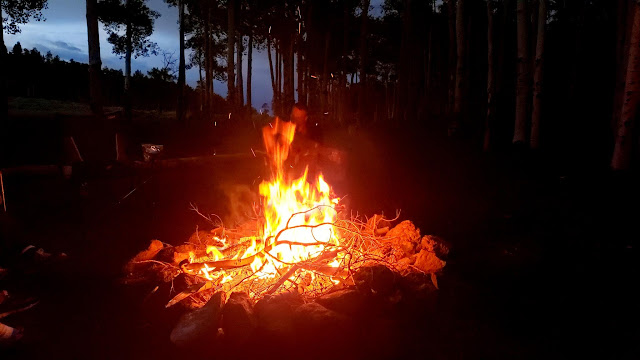 On Sunday morning Traci’s mom, Bradley, and Chris headed home while Traci and I continued on toward Boulder Mountain.