For the third week in a row I visited the East Carbon/Sunnyside area. This time I was after some rock art I’d spotted from the road a couple of weeks earlier. I’d driven past it several times over the years and hadn’t noticed it until recently, and I wanted to get a closer look. There was also one petroglyph panel in particular that I’d seen a sketch of in the Jones/Goodfellow book that I was hoping to find. My first stop was in Slaughter Canyon–I drove up as far as I could in 2WD, then I parked the Jeep and hiked around a bit. I found one large, faded pictograph high on a cliff, along with a couple of white man inscriptions. Just around the corner in Whitmore Canyon proper there were a couple of petroglyphs. 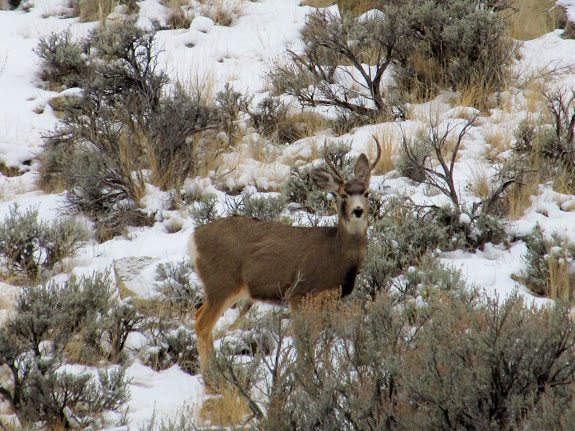 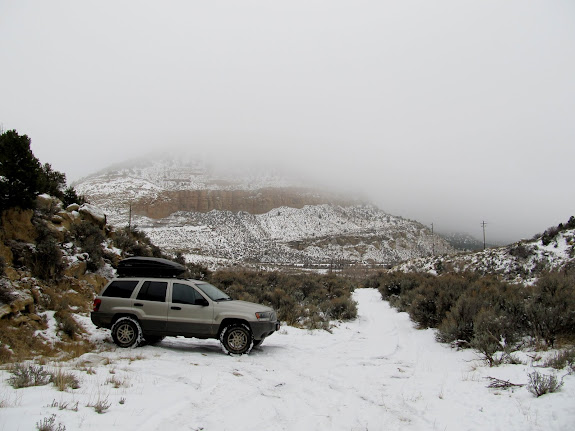 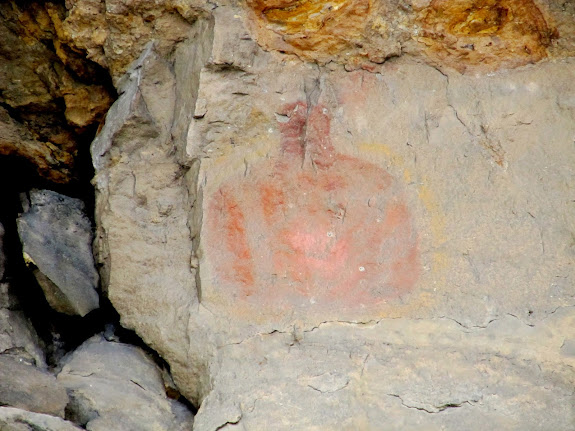 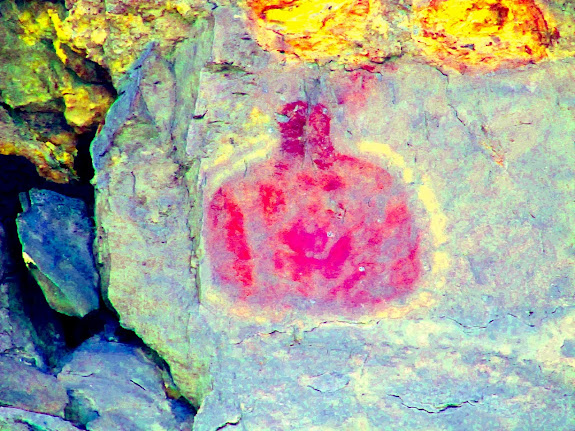 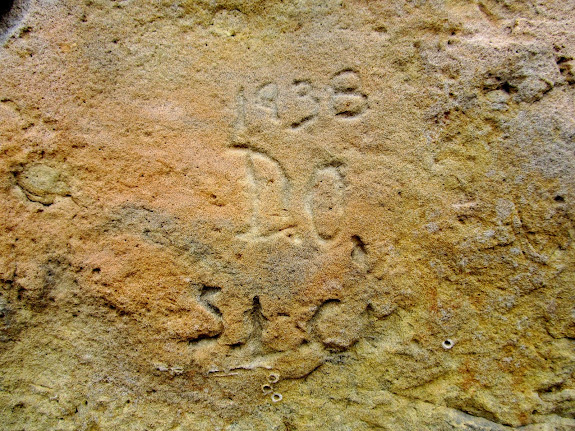 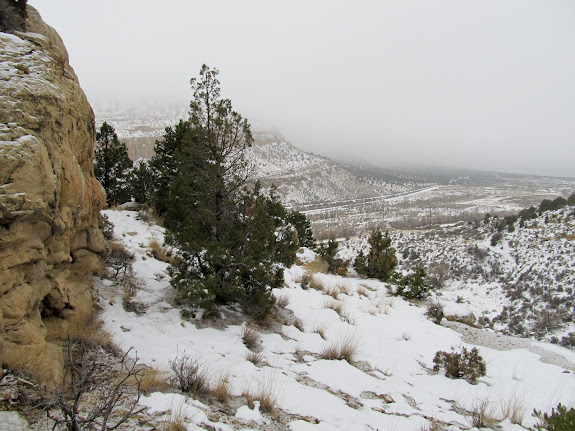 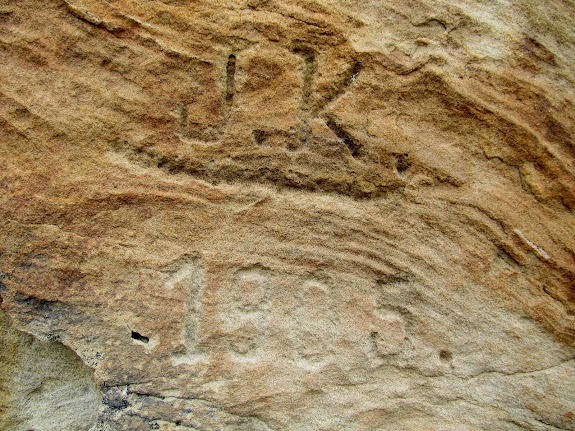 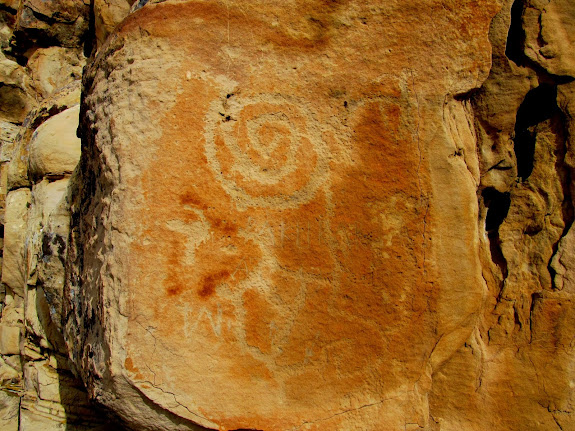 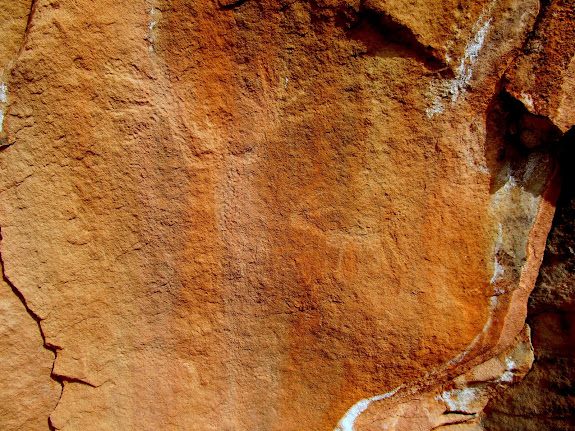 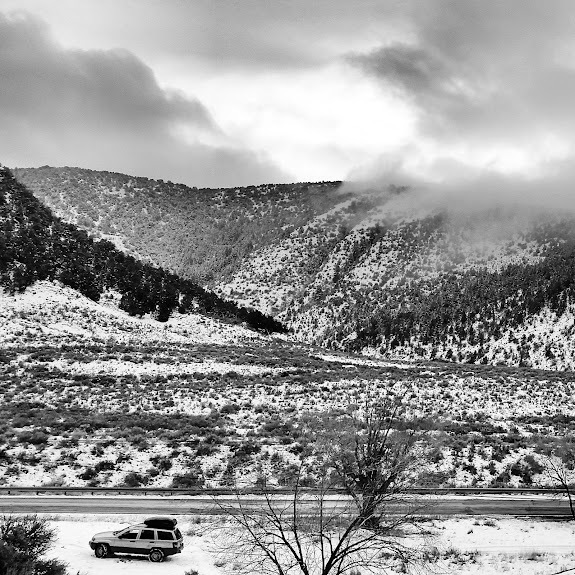 I drove farther up Whitmore Canyon and checked out some side canyons as far as I could before encountering gates on private property. I passed up one major rock art site because I’d already visited it in 2010.

One of the boldest inscriptions I’ve ever seen: Baltasar Martinez 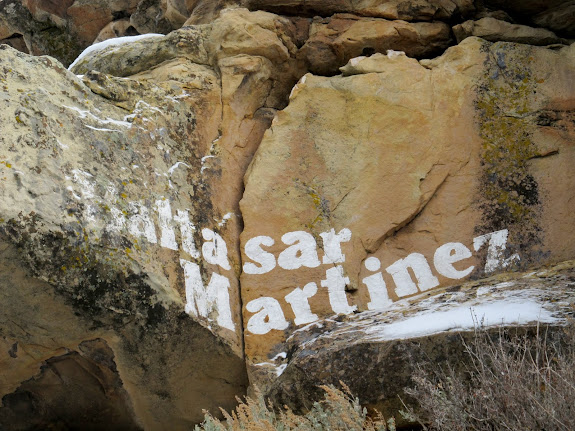 Petroglyphs near the Martinez inscription 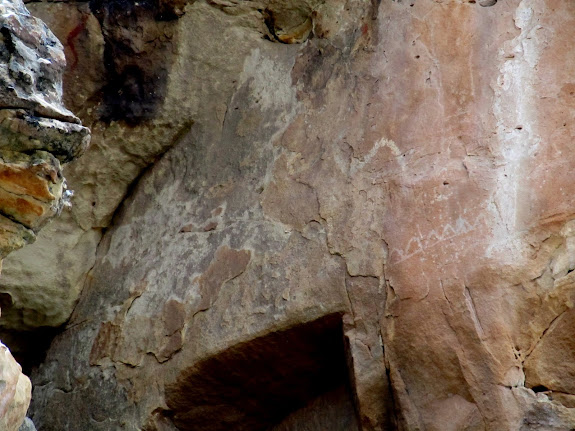 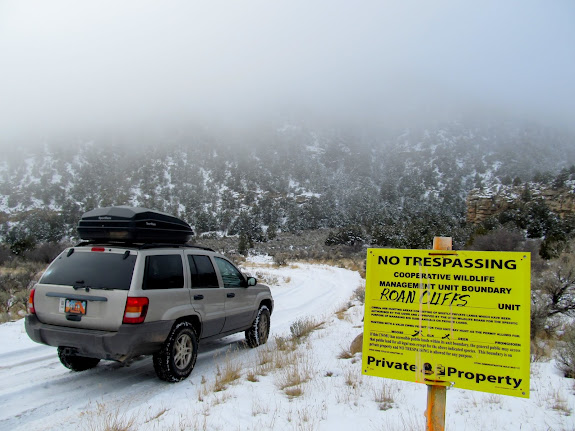 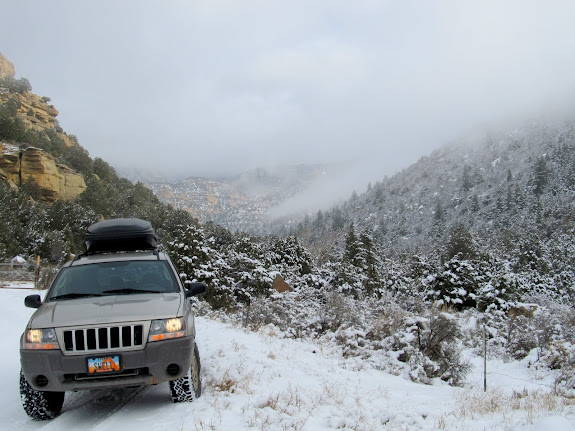 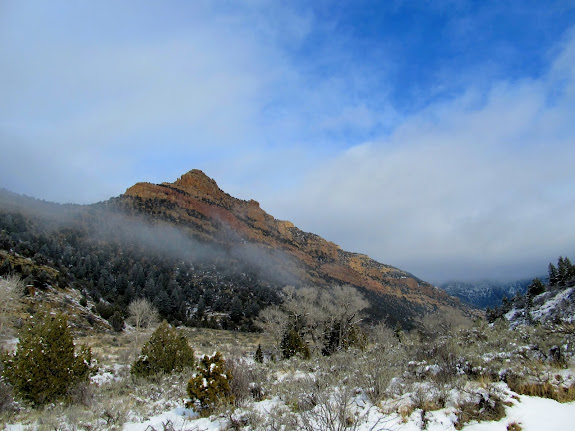 I turned around at the gate below Grassy Trail Reservoir and on my way down the canyon I revisited the prior rock art site. There I found that I’d previously missed some petroglyphs that turned out to be the ones I was missing from the Jones/Goodfellow book! I’d stood only a few feet from the petroglyphs four years earlier and didn’t see them. I also found that some nearby pictographs had been “touched up” by some a-hole. I imagine that person was well-meaning, but he/she totally effed up the pictographs. I drove home feeling confident that I’d found all the rock art there is to be found in and around Whitmore Canyon–at least in the publicly-accessible parts! 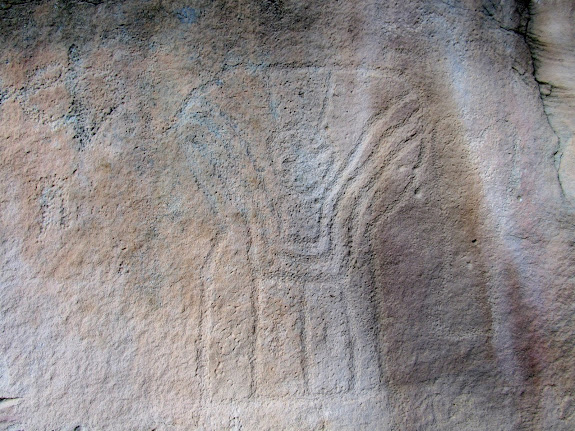 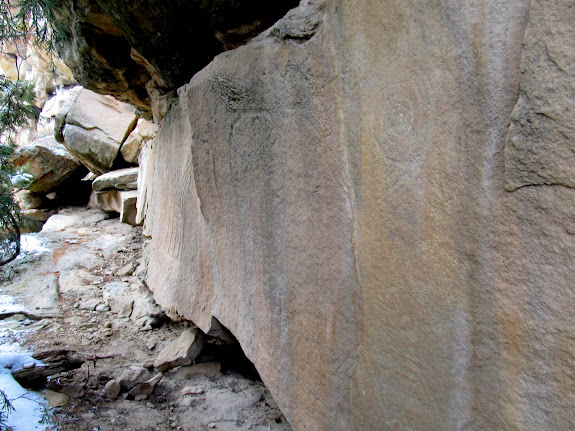 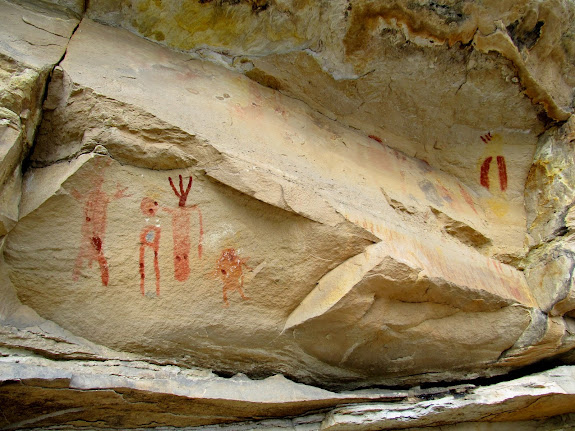 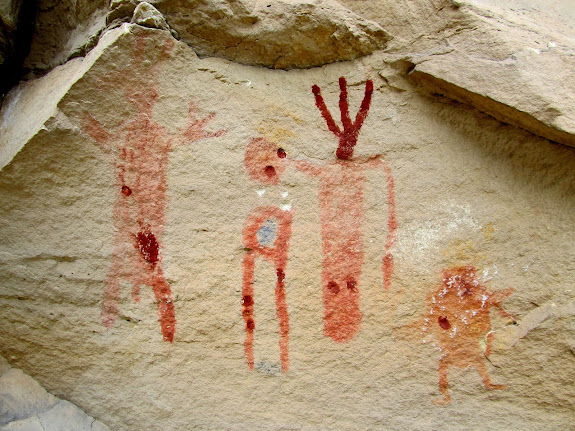 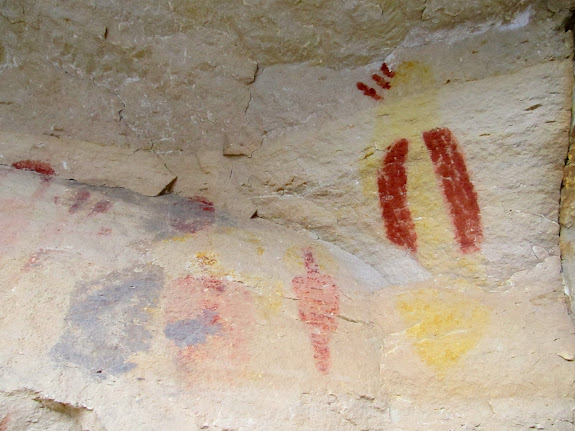 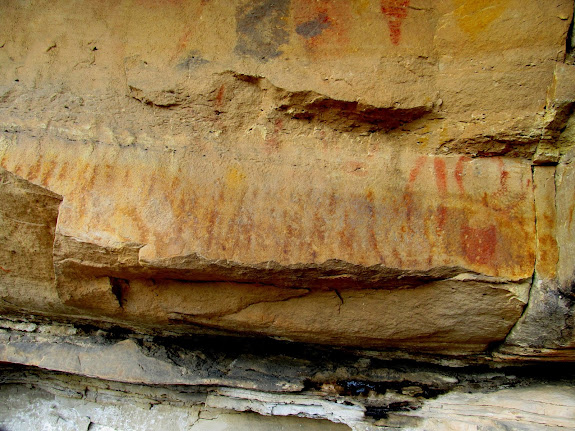 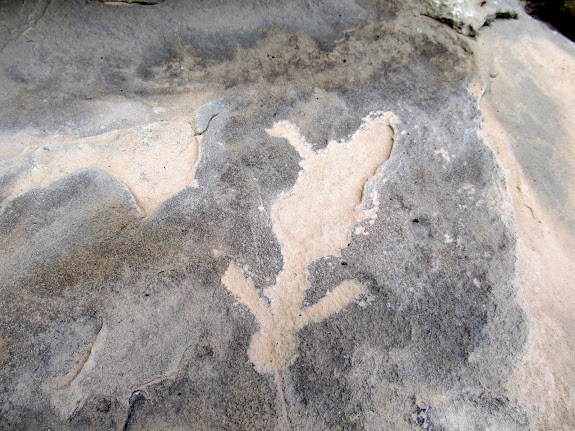 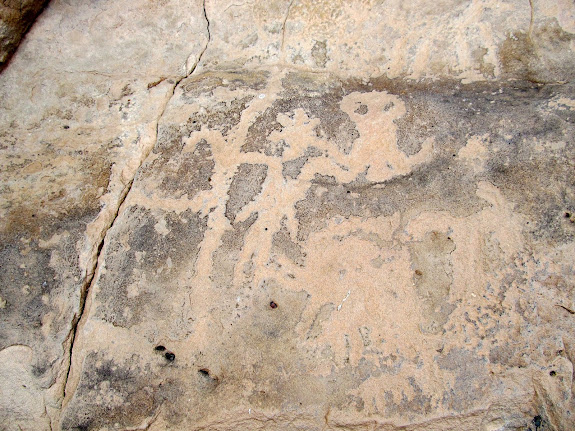 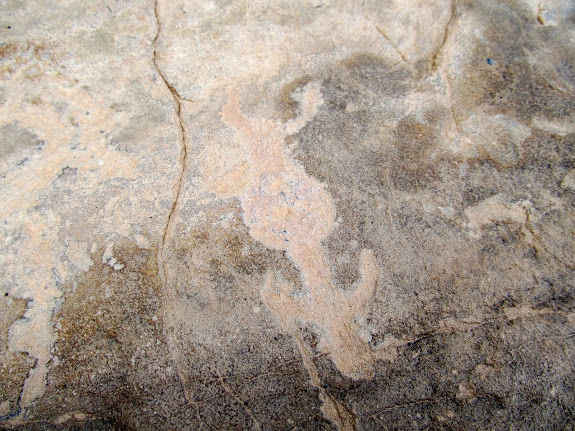 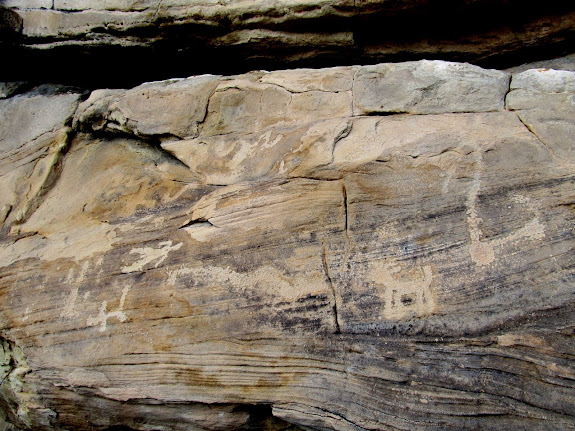 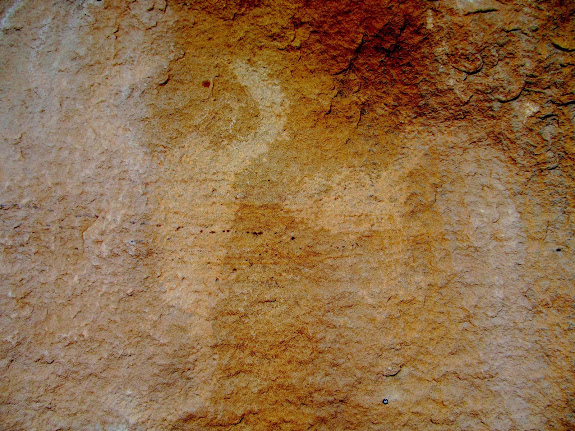 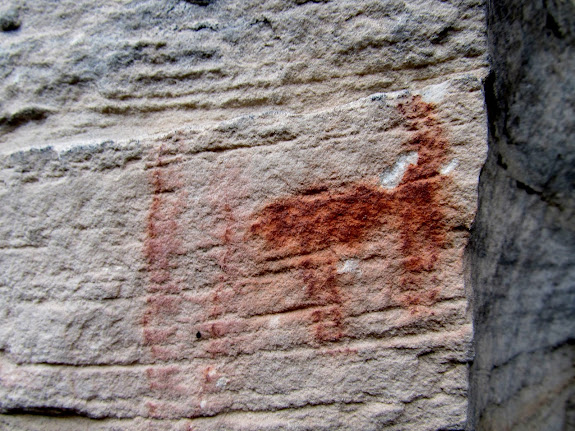 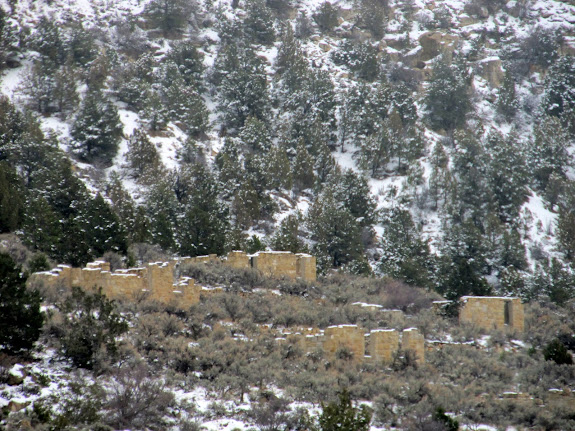