It’s been many years since I used my ham radio, but I dusted it off last week so I could help out with radio communications for the Moab Century Tour. Traci and I, along with the Wilkinsons, were invited there by the Gravetts–they’ve volunteered at the event for the past couple of years. We convoyed to Moab on Friday evening, checked into our rooms, then walked around downtown Moab for a while and tried finding a couple of geocaches. We ate dinner at Eddie McStiff’s and then retired to our hotel for some pool and hot tub time before an early bedtime.
Traci and I arose at 5:45 on Saturday morning and met our group for breakfast at the hotel, then we parted ways and went to our individual assignments. We were assigned to the aid station at the junction of UT-313 and US-191 (the turnoff to Canyonlands Island in the Sky). The Gravetts and Wilkinsons were patrolling the paved bike trail between Moab and our station, so we saw them on-and-off throughout the day. We spent about eight hours at the aid station, with Traci helping keep the station supplied and me relaying communications using my 5W handheld radio and Chris’ 65W mobile unit. We finished up after the last riders passed through the aid station, then returned to the hotel for some rest. We rejoined the other two couples for dinner at a nice Thai place and turned in early again that night.
We had no plans for Sunday, but that morning we all decided to hit up Arches National Park. I’ve never really been to Arches–this was my third time in the park but the first of any significance. We did a few touristy things there–stopped at Balanced Rock, Double Arch, then did the hike to Delicate Arch. National parks are just not my thing, but I had a good time in Arches despite all the people. It was my first opportunity all weekend to pull out my camera and do some hiking. After seeing a bit of Arches, the six of us headed home toward Price but with a stop at Ray’s in Green River for dinner. Since I only took photos on Sunday, here are a few of the shots I got at Arches NP: 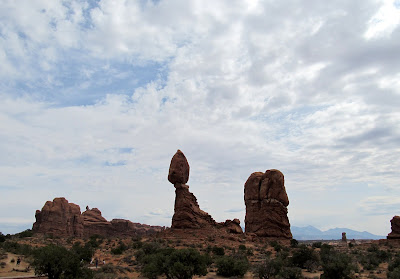 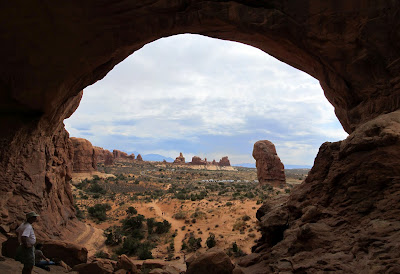 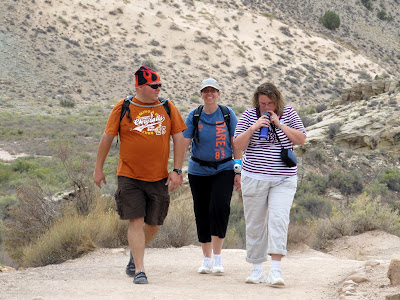 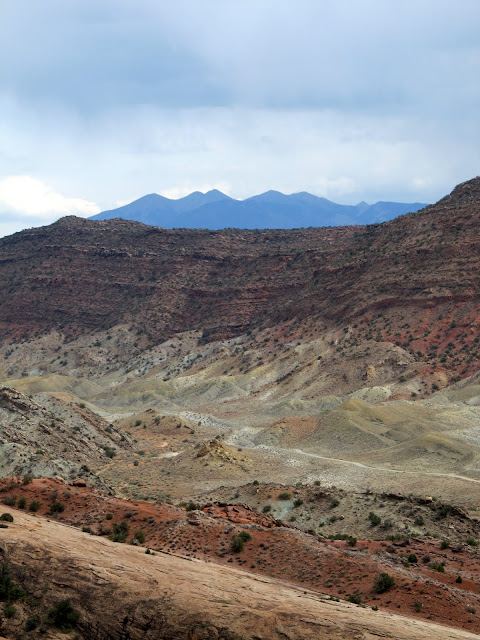 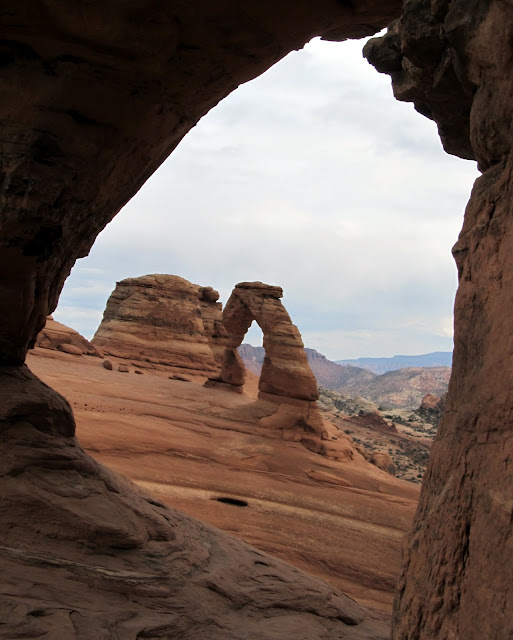 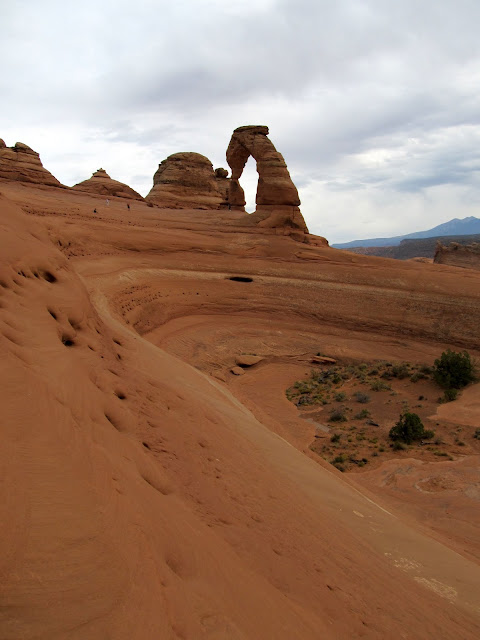 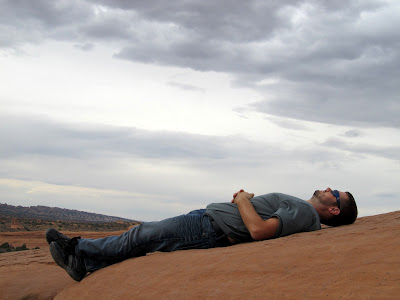 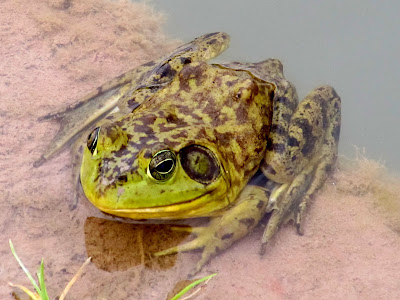