Traci and I canceled our camping plans for this weekend due to the Seeley Fire. We wanted to camp north of Miller Flat, and even though Miller Flat Road just opened up yesterday, SR-31 is still closed so the only way to access the area is by a longer, roundabout route. We chose to do a day trip to Joe’s Valley Reservoir instead. The kids had a lot of fun at Scofield Reservoir a couple of weeks ago, so I assumed Joe’s Valley would be even better. Instead of a handful of muddy beaches and mostly private shoreline like Scofield, Joe’s Valley has a lot of public shoreline and rocky/sandy beaches. We’d gotten most of our gear ready last night, and this morning we woke up early, ate breakfast and packed lunches, and were on the road just after 8:00AM. After the highway passes the dam and turns north to follow the shoreline of the reservoir, we started stopping at all the pullouts to look for a place to set up and hang out for the day. We found a small, secluded spot in the rocks with a strip of sandy beach that the kids could play in. 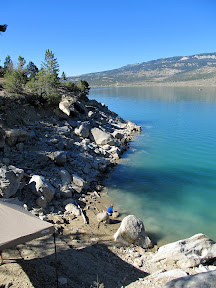 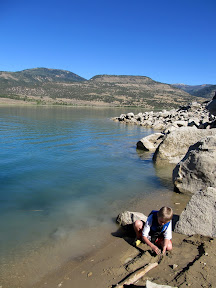 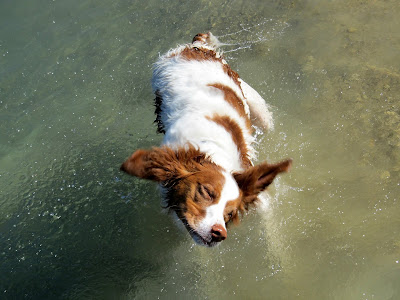 I made a few trips carrying gear from the truck about 200 feet down to the shore and helped Traci set up a shade tent, then I set out for a quick hike on the CCC Trail. I’d noticed the trail on the topo map but it never interested me much before, but since I was going to be so close I made plans to hike it. Traci and the boys stayed at the “base camp” while Torrey and I hiked. I walked about 0.2 miles along the highway from where the truck was parked to the start of the trail. From there, the trail immediately got steep and began switching back and forth up Trail Mountain. Along the way there were glimpses of the reservoir through the trees, and there was one short spur off the trail that led to an overlook with a nice view of almost the entire reservoir. 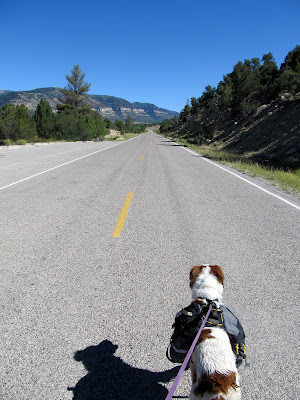 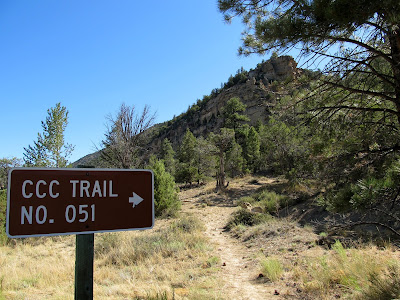 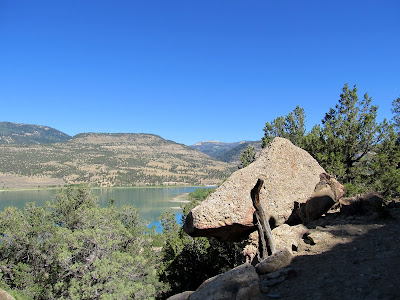 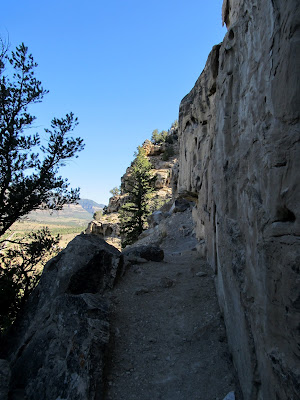 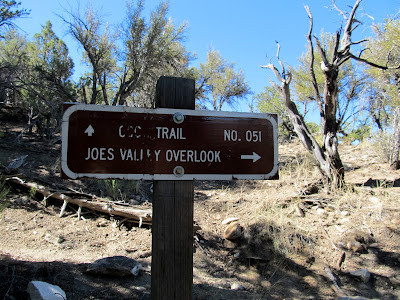 In just over an hour, I hiked a mile and a half from the truck and gained 1,100′ in elevation to a point where the trail leveled off and I just happened to have cell service. Torrey and I took a break there and I placed a geocache in some ponderosa pine trees. I turned around there and hiked back down the trail and got back to my family just in time for lunch. We ate, then we all went for a swim. Torrey hasn’t been swimming much–maybe two or three times that I can think of, and only for a few seconds at a time. This time I wanted to get her to swim a lot and hopefully to enjoy it. We went in the water once with me wearing a life jacket and Torrey not wearing one, and whenever I would coax her to swim out to me, she would get close and try to latch on to me. I couldn’t hold both her and me afloat even with the life jacket, so I put Bradley’s old life jacket on her. It fit Torrey awkwardly, but it worked. We swam together quite a bit, and the boys and I found a tree stump to jump off of into the water. Everyone had a lot of fun, and we all agreed that it was so much fun and so close to home that we had to do it much more often in the future. 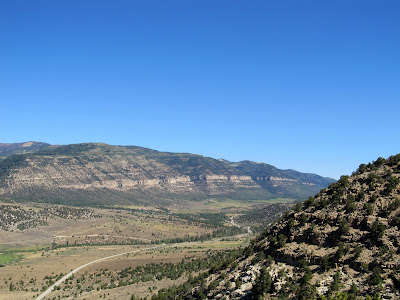 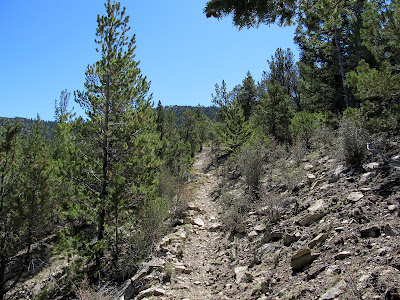 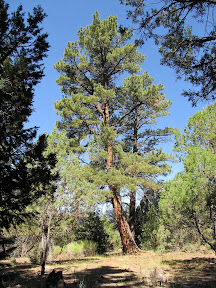 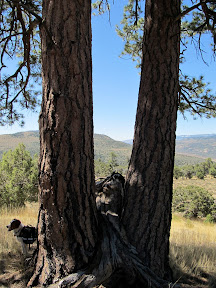 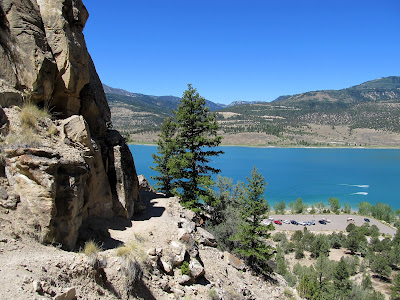 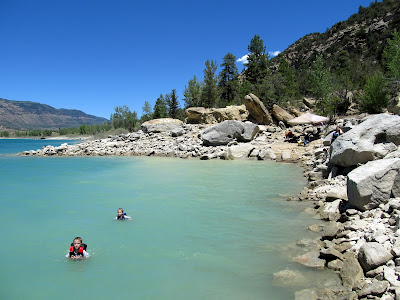 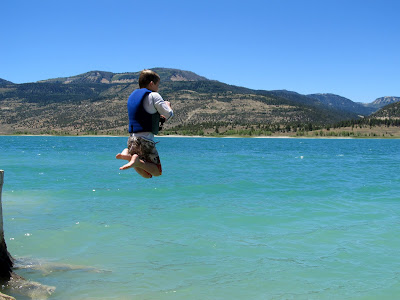 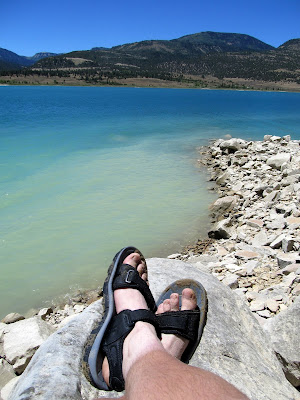 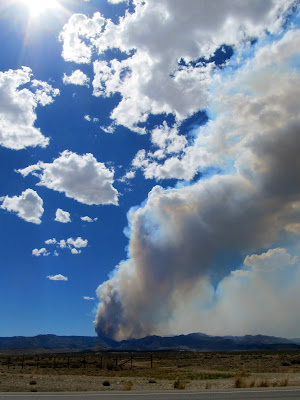