Last month I spent five days and nights in the Tushar Mountains, this being my third trip to the area after hiking Delano Peak in 2016 and City Creek Peak and Twin Lakes last year. On this trip I only did two big hikes, the first of which was to the summit of Circleville Mountain. My family and I arrived at Big Flat on Wednesday evening, and I enjoyed a rare lazy day at camp all day Thursday. My friend Kenny arrived that day and on Friday we hiked Circleville Mountain. I’d failed to consult the MVUM and expected to be able to drive much closer to the start of our hike, but instead we encountered a locked gate at the bottom of the logging roads leading up onto the mountain. Kenny backed his Jeep down the road from the gate and parked at a wide spot in the road and we began our hike. It’s always disheartening hiking along a perfectly good road, especially considering that there were recent tracks on it from ATVs and UTVs who had found a way around the gate. We hiked almost two unnecessary miles before reaching the end of the logging road were we caught our first glimpse of the town of Circleville. 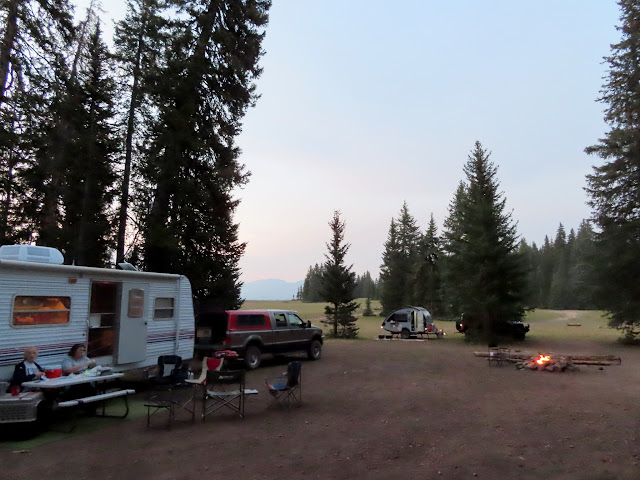 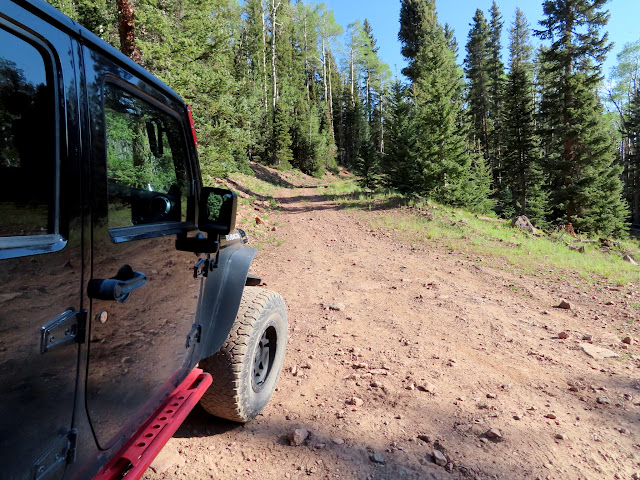 Road closed for no good reason 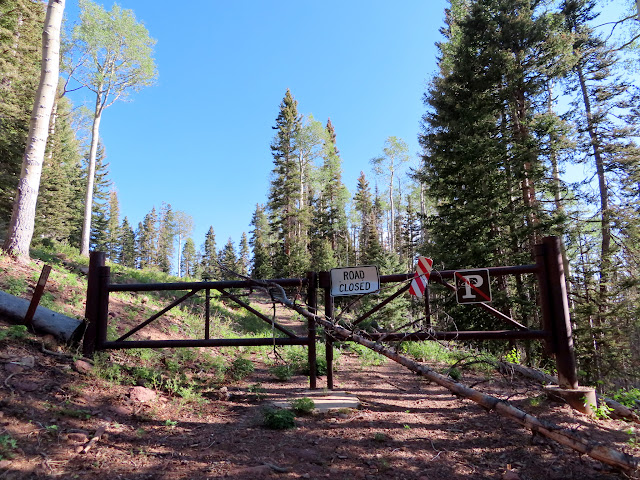 Hiking up a logging road 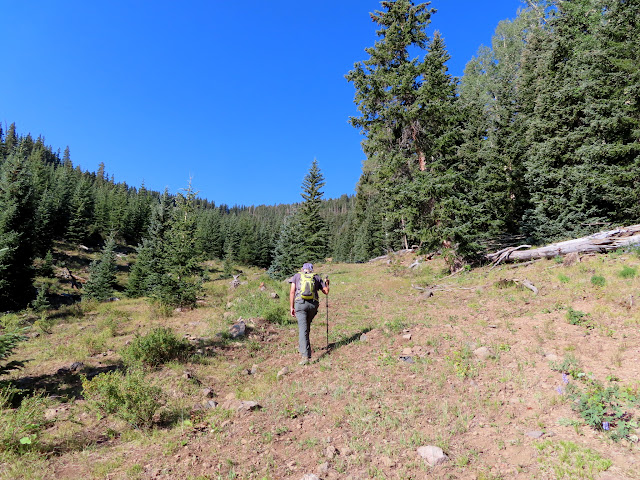 Logging road dozed through some rocks 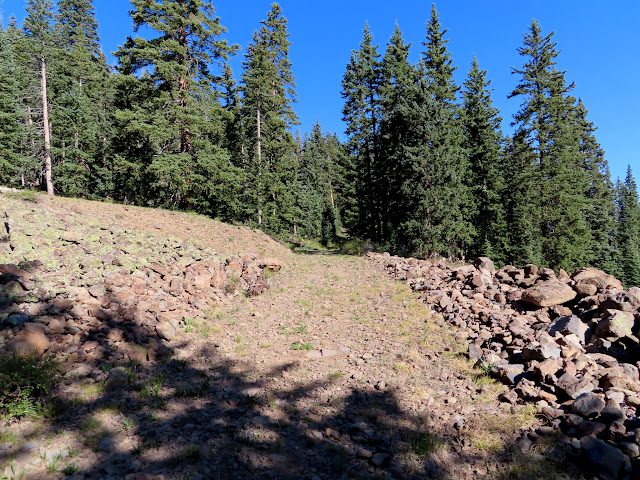 Upper end of the logging road 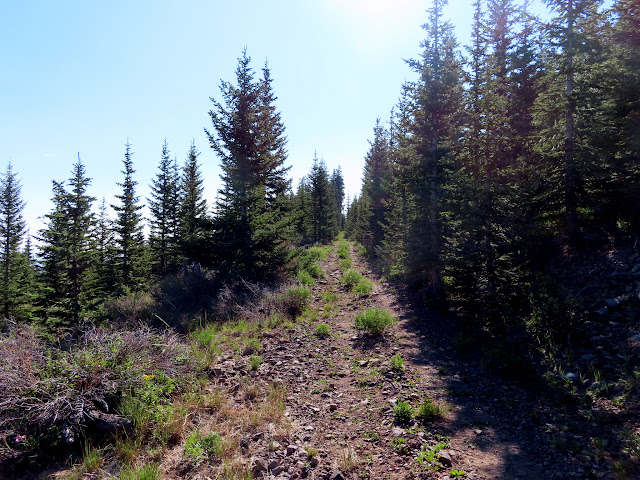 Squirrel on a tree stump 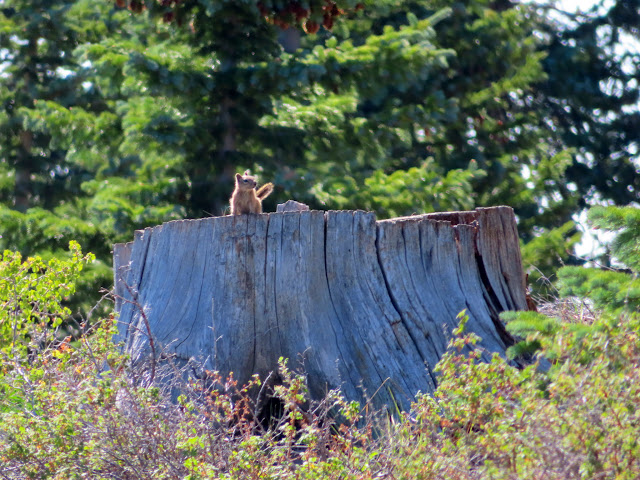 View of Circleville from the end of the logging road 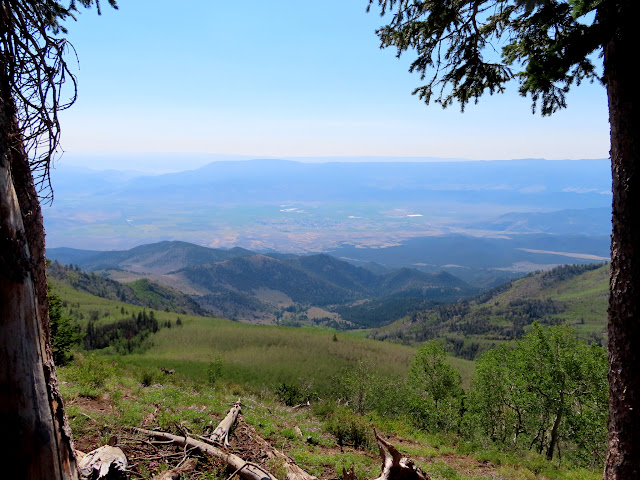 From the end of the logging road I expected to bushwhack through some dense trees based on what I saw in the satellite imagery, but although the trees had a thick canopy the hiking was pretty easy with very little undergrowth. Once we gained the top of the ridge and left the trees behind, Kenny and I found a survey tower still standing in a pile of rocks on top of the ridge. From there we dropped down to a saddle and then began climbing again through relatively sparse pine trees. As usual I was keeping my eyes on the ground in front of me and started noticing lithic flakes at just over 11,000′. I located the largest concentration of them and then spent some time combing the area, and then spotted a broken arrowhead made of pink and white chert. I really wasn’t expecting to find anything like that here, even though over the past few years I’ve found several arrowheads at over 10,000′ in the Utah mountains.

Route through the trees 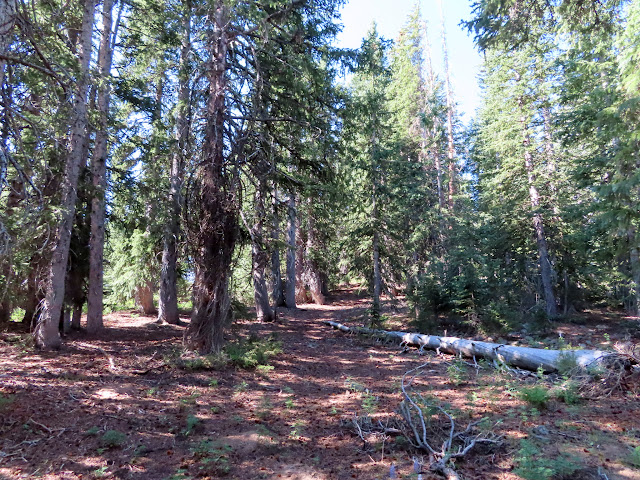 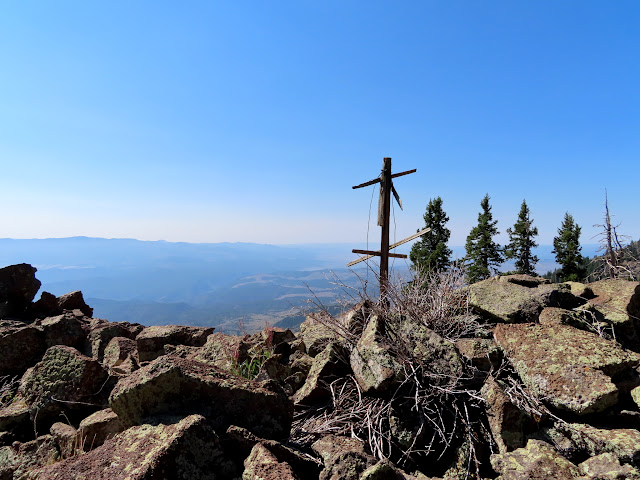 Panorama from the survey tower 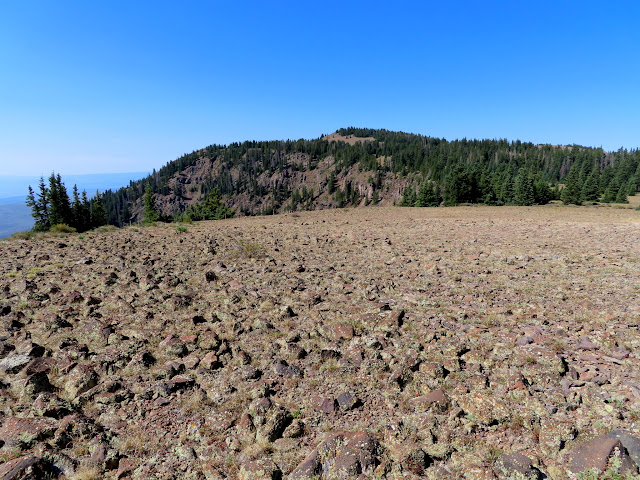 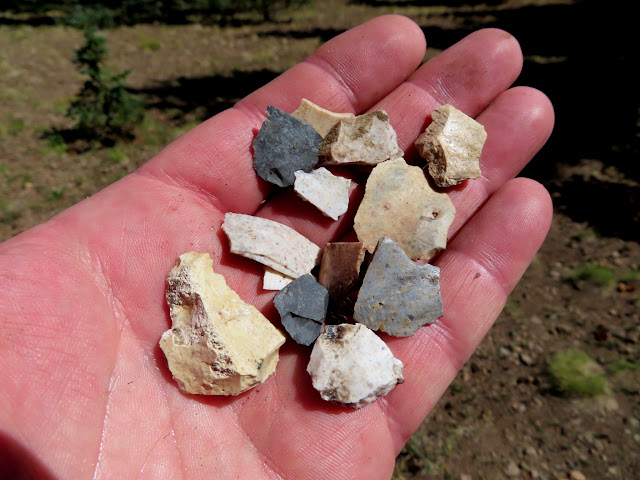 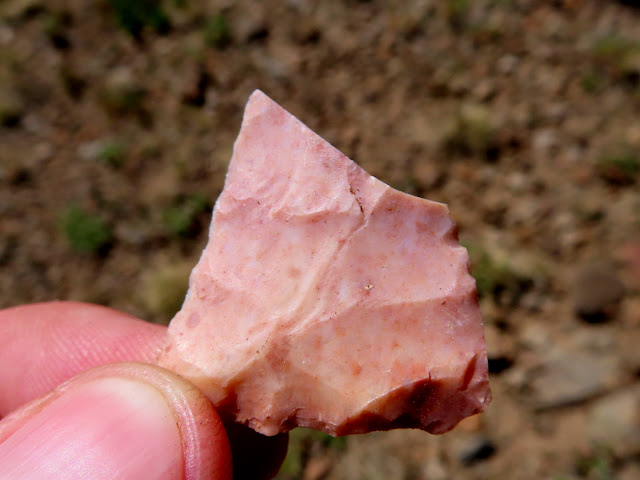 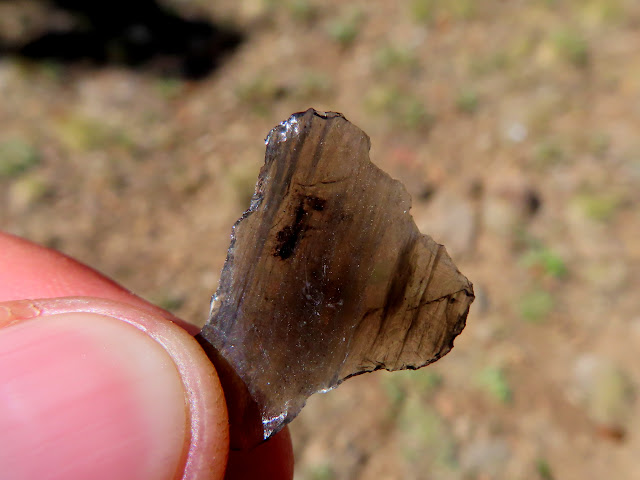 After a short and steep climb up from the saddle we reached the summit of Circleville Mountain. There we found a survey marker and tower, and two summit registers–one from 2004 and another from 2007. After signing the older of the summit registers we didn’t even stop for lunch, but instead headed back down the mountain where we took a slightly different route and noticed a few sections of constructed trail (which was surprising given the relatively easy terrain).

Saddle below the summit 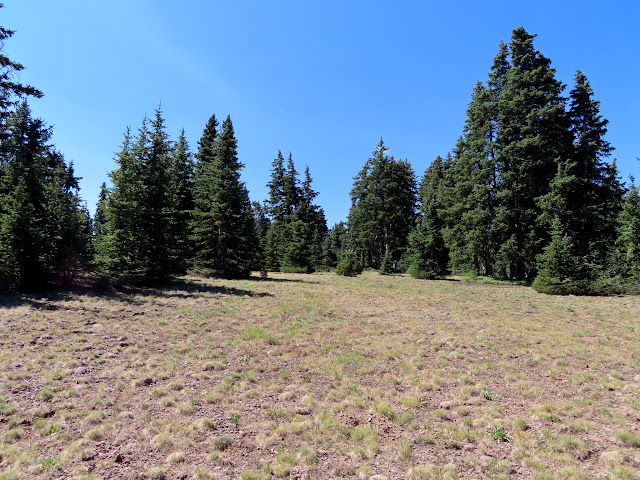 Final climb to the summit Remains of tower around the survey marker 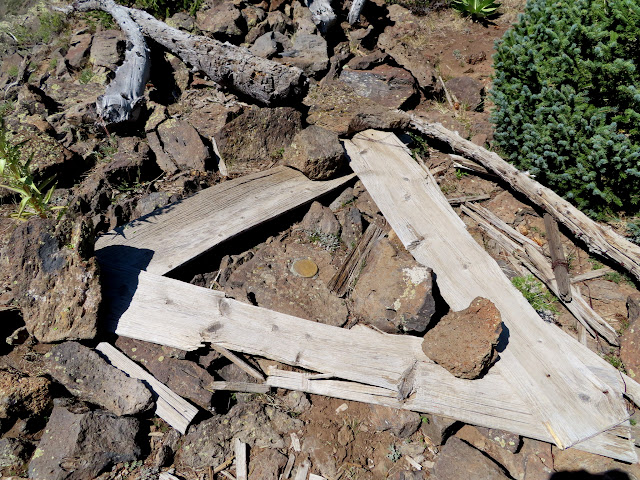 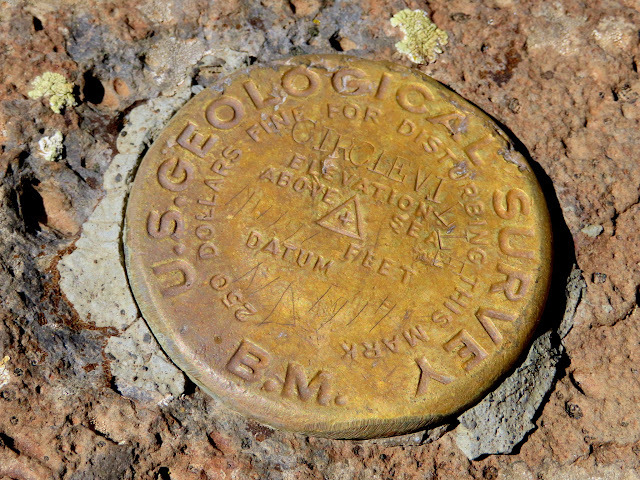 Kenny at the survey tower 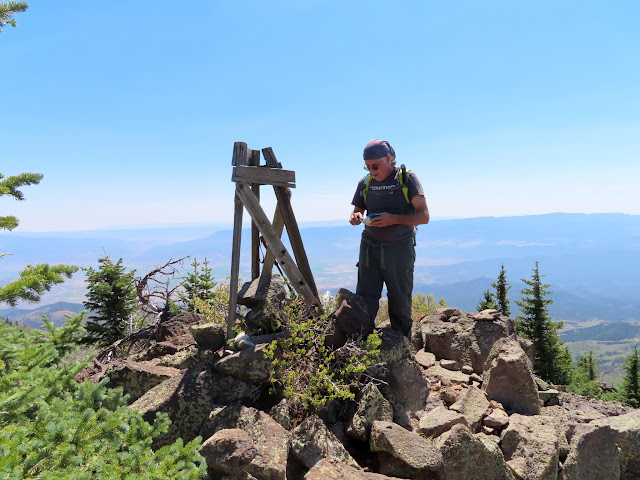 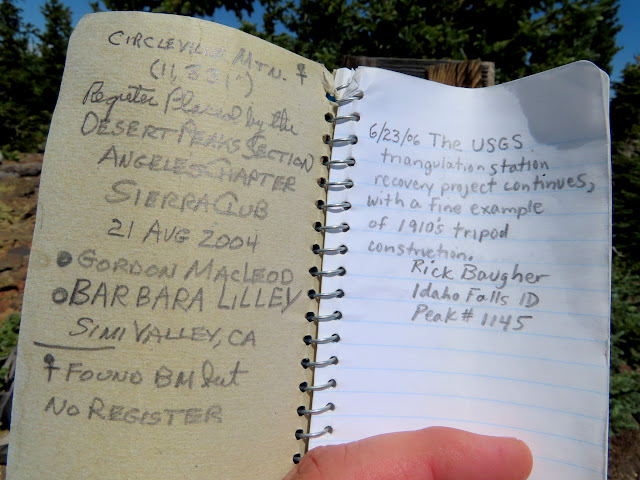 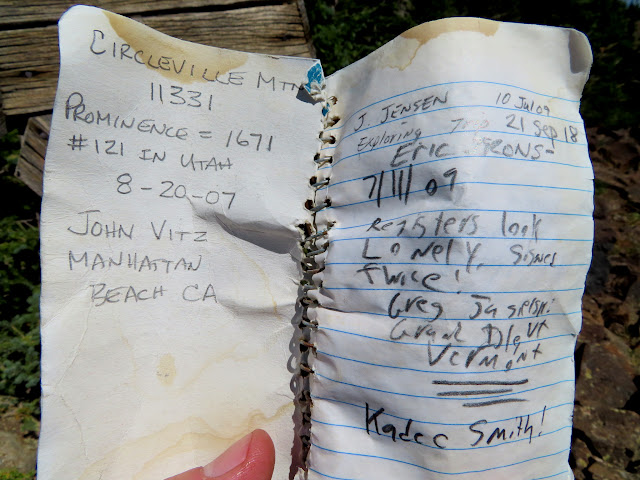 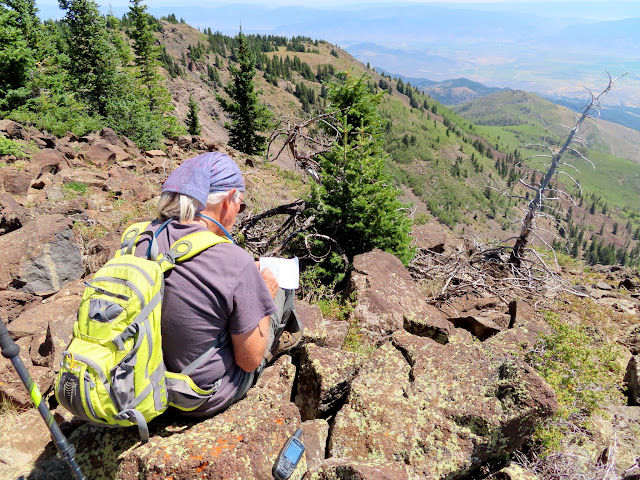 Circleville from the summit 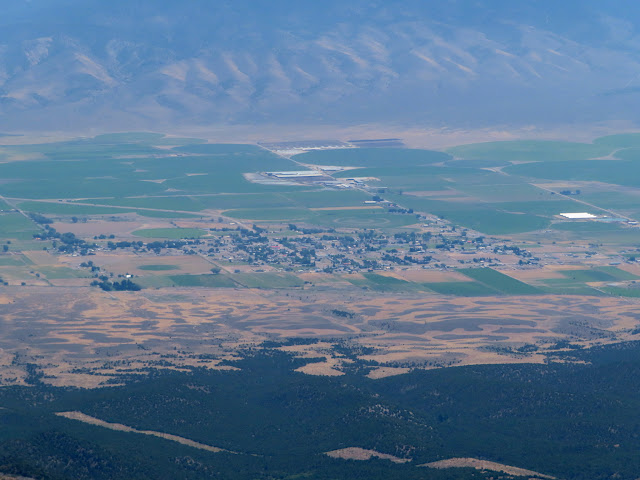 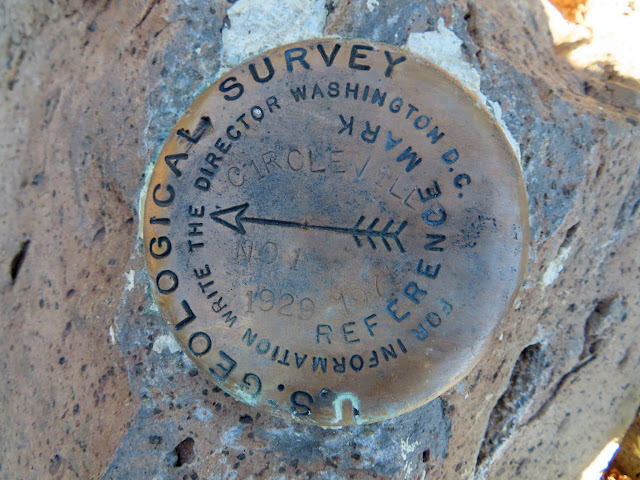 Constructed trail below the summit 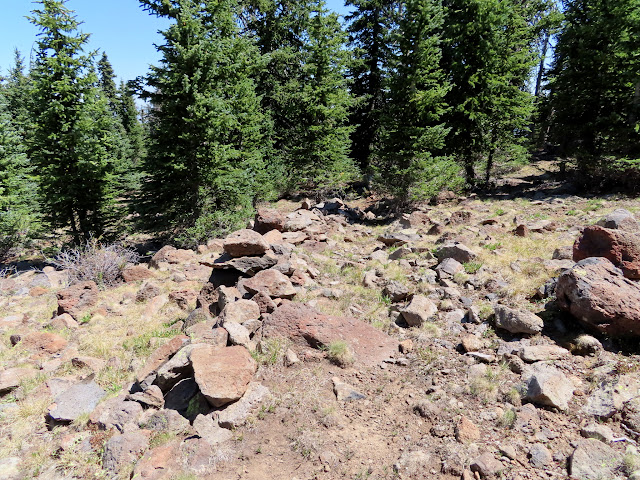 Once we reached the logging road there were some nice views of the higher sections of the Tushar Mountains that we hadn’t noticed on the way up because they were behind us. When we reached Kenny’s Jeep my GPS had logged just over seven miles and 1,300′ elevation gain, making this one of the more difficult hikes we had to choose from on this day due to the road closure (with Mount Holly and Lake Peak being our other choices). It had felt like a tough day but there was more fun to come the next day hiking to Blue Lake. After returning to camp we drove down the road to Kent’s Lake and visited our friends Paul and Pam. We celebrated Paul’s birthday and ate dinner there and witnessed a very nice sunset before returning to camp for the night.

The high ridge of the Tushar Mountains 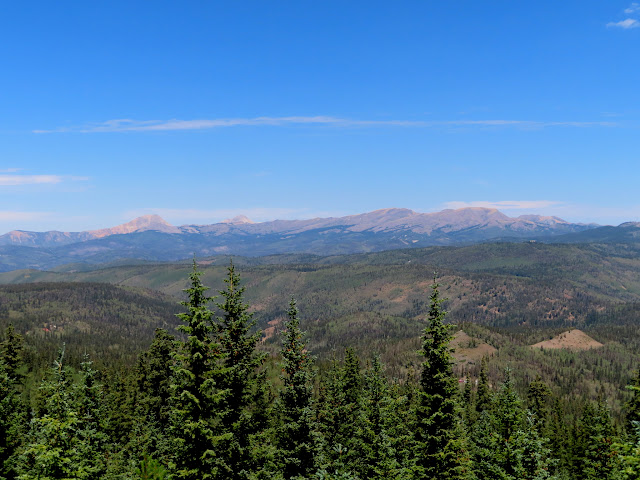 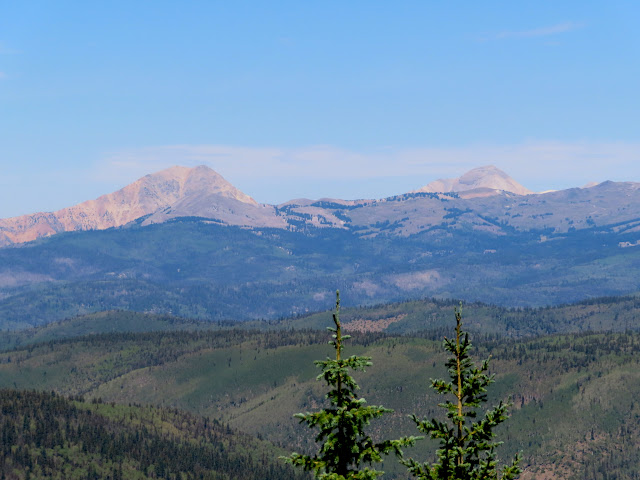 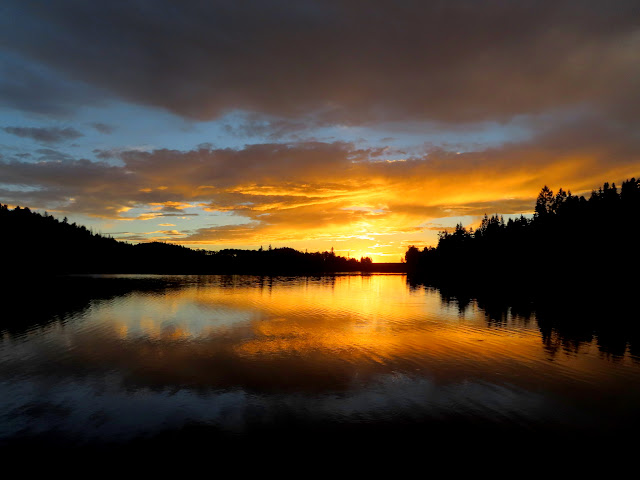 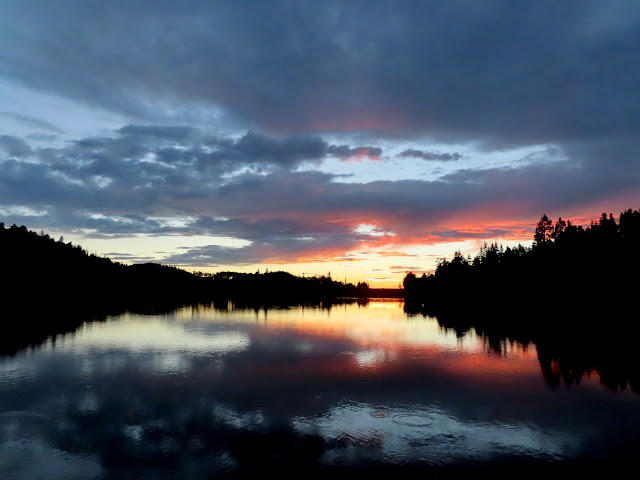